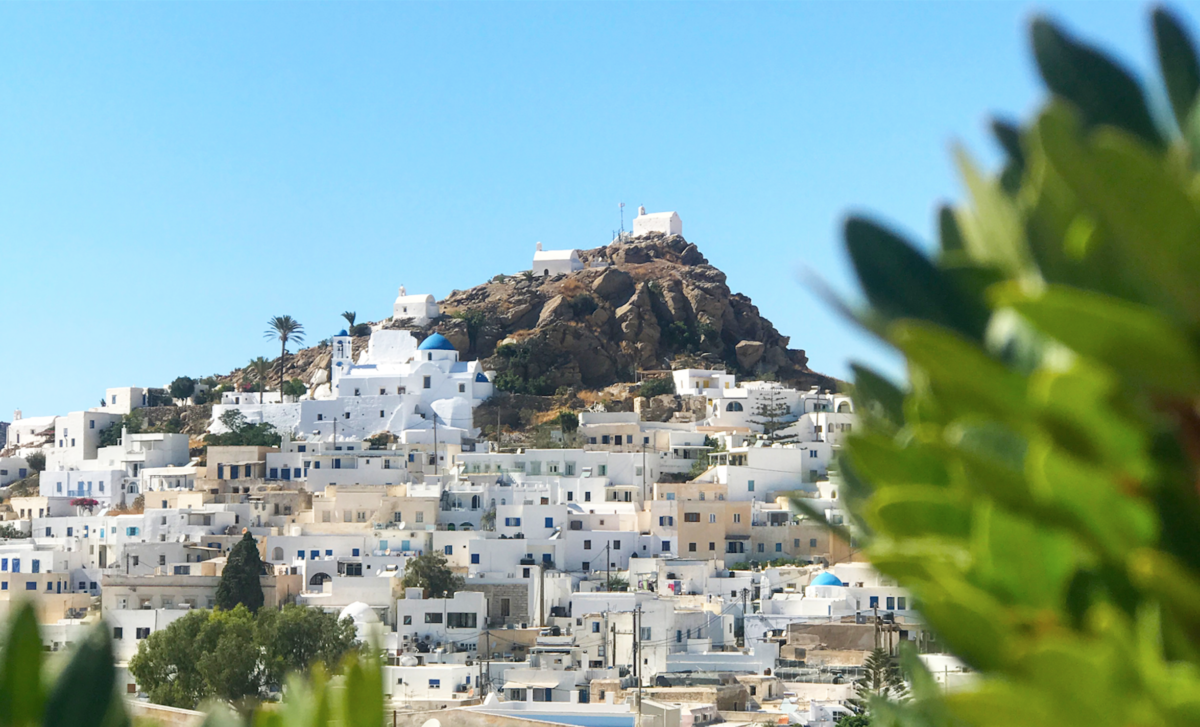 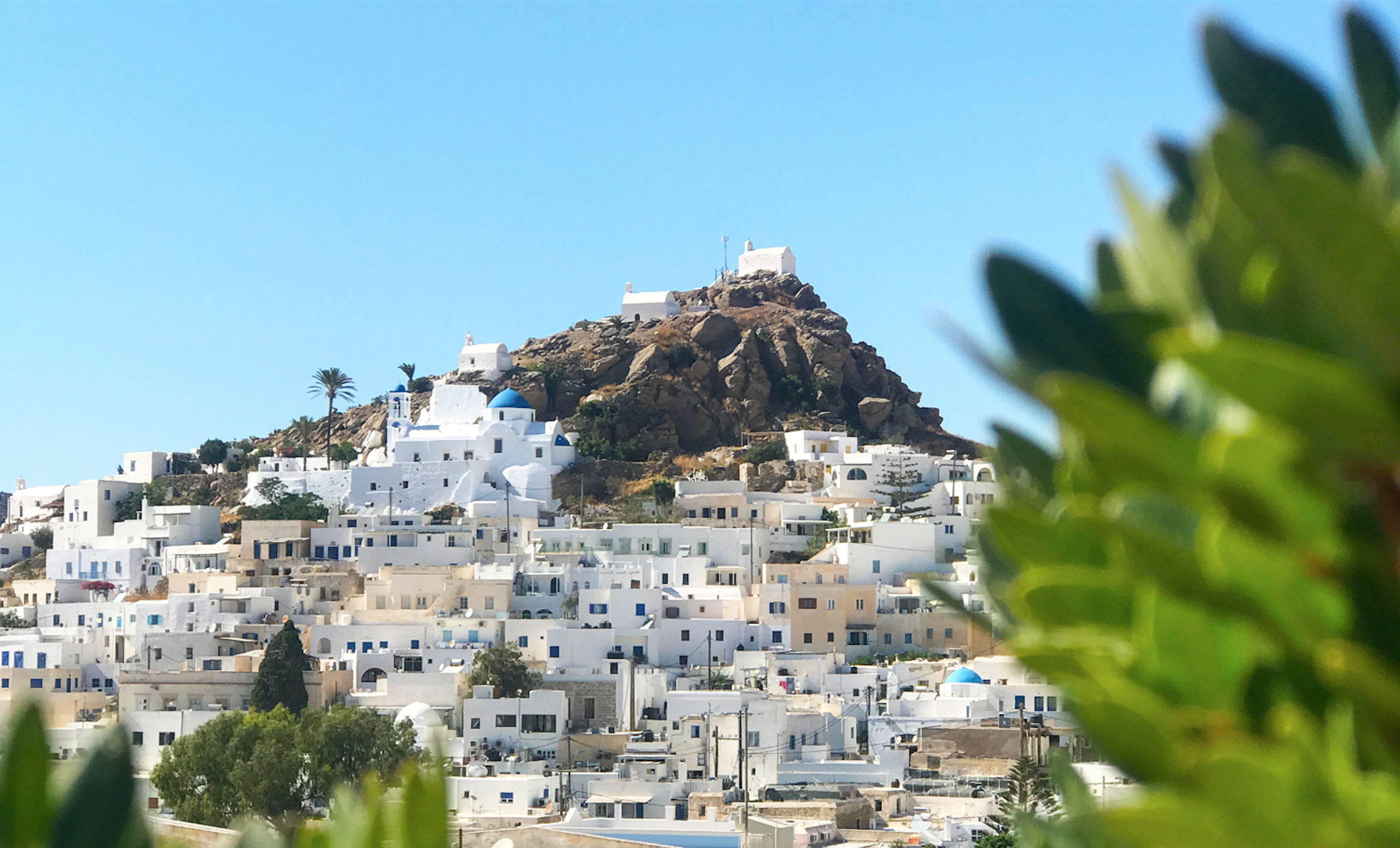 Ios is an island full of surprises

Long before it was the biggest party destination in the Greek islands, and arguably in Europe itself,  Ios drew travellers in with it’s unique history and terrain. We love this island, and while we love all the amazing bars, restaurants and clubs, we’re also passionate about the history of Ios. In light of that, we decided to pull together four surprising facts about Ios. 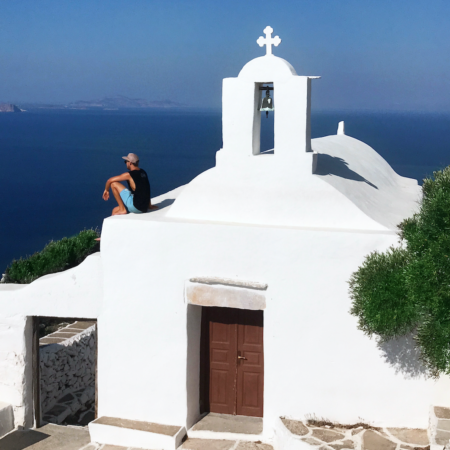 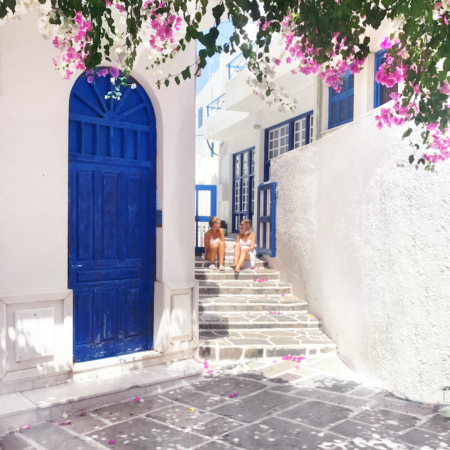 History buffs can take a scenic drive through the Ios landscape to come to alleged grave site of famed poet and author Homer. Local legend has it that he wanted his tomb to be built in Ios as his mother was born and raised in Ios. While it has never been proven to be his final resting place, there are a number of inscriptions and coins that document the birth of Homer’s mother on Ios and help to validate the claim. The drive to the ruins winds through many picturesque mountains that overlook hidden coves and beaches and it’s definitely a recommend spot for a visit.

There is said to be a church for every day of the year in Ios. They are dotted on the hillside, in town and overlooking the ocean. Keep an eye out for the smaller churches, some not even a metre tall, that are tucked away on the island. Given the small size of the island itself, no matter which way you walk you’re guaranteed to past a couple of these gorgeous churches no matter which direction you’re walking. Their maintained and regularly painted by the local people.

The known settlement on Ios goes as far back as the early Cycladic period. It has had various rulers, from the Macedonians through to the Romans, and it was also occupied by the Crusaders for a short time. In fact, Ios was actually once a place of exile when it was captured and ruled by the Romans. Once the Byzantine period fell, Ios was plagued by pirate attacks and invasions, and was also occupied by pirates for a time until Ios joined the War of Independence and later became a Greek state.

The archaeological site of Skarkos is located on the western side of Ios, overlooking the Port. Archaeologists have revealed that the site was inhabited from 2800Bc to around 2300BC. The walls and houses were built close together, with some walls standing at up to 4 metres tall. Skarkos was a hub of trade, offering resources such as lead, copper and volcanic obsidian. The city had prospered due to it’s strategic location – Ios lies at the junction of key trading routes between the Cycladic islands, the Greek Mainland, Crete and Asia Minor. Many historians believe the site was abandoned in 2300BC due to an earthquake. Most notably, the site has received a European Union Price for excellence in cultural heritage conservation.

So there you have it folks, Ios is truely an island that is rich in beauty and cultural history!